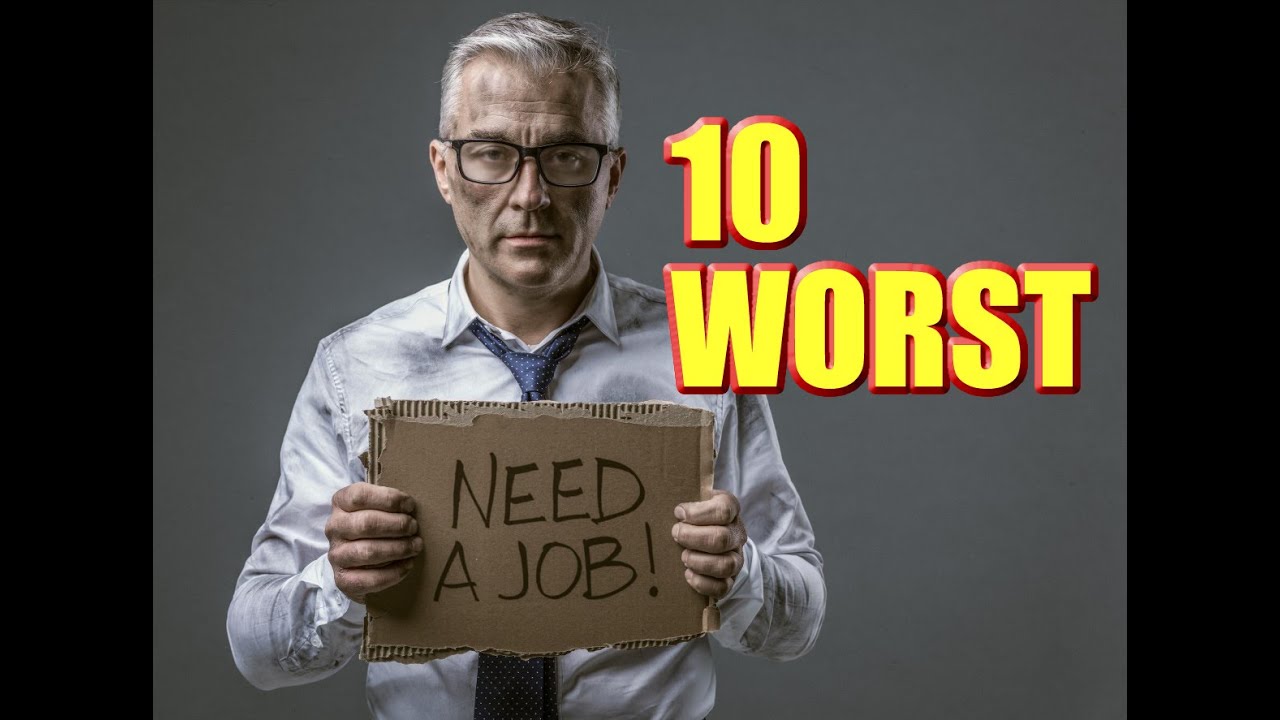 We look at the top 10 worst franchises to buy by SBA loan defaults. Number one has a whopping 92% failure rate! More than 9 out of 10 franchise loans defaulted! Can you guess what franchise it is?

Many buyers think that buying an SBA approved business is an assurance that they are buying a quality franchise. For those that don’t know the SBA is the governments small business administration and they will guarantee part of your loan when you purchase certain “approved” franchises. You would think the government would only approve good franchises, or at least this is the perception most people have, I just checked the searches for “SBA franchise list” and it is up over 5000% on Google.

Let’s take a look at the top 10 worst franchises for failure rates on SBA loans. This information is not in real time as it takes time to collate all the data and the SBA releases information that may be a year or two behind. these are people who took out loans on a franchise and couldn’t pay it back and we only included franchises that sold at least 10 units. These are franchises that the government gambled your dollars on and lost.

Our next worst franchise at number 8 is Camille’s Sidewalk Café with a whopping 70% failure rate. Buyers lost up to $589,000 per location. Often peoples life savings.

Number 7 worst franchise is Country Clutter with a 71% SBA loan failure rate. These buyers were lucky they only would have lost up to $350,000 dollars.

Executive Tans is the number 5 worst franchise with an alarming 72% failure rate. We have bee cautioning buyers who call us about the tanning industry for over a decade as the failure rate is massive. Real people, real money, up to $448,000 dollars for a single location being lost to franchises that keep selling. We have another tanning salon on the list at number 2 coming up – can you guess who it is?

Number four worst franchise is Wireless Toyz with a 74% SBA failure rate. Buyers would have invested as much as $693,000 to buy a Wireless Toyz franchise with more than a 7 of 10 chance of failure.

Image Sun is number two on the list, another tanning concept that has an 80% sba loan default rate. Tanning has been a very poor industry overall, and continues to suffer with more government regulations and health concerns. Thee was actually a third well known tanning concept number 12, that just missed making this list. Buyers who work with us can get a free tanning industry report you can learn more on the link at the end of this video.

And the #1 worst franchise for SBA failure rates is Noble Roman Pizza with a 92% SBA loan failure rate. Apparently at one time Noble Roman had sued every single one of their franchisees and some owners suggested the company “has used litigation as a revenue source,”. https://en.wikipedia.org/wiki/Noble_Roman%27s

There are a lot of good franchises as well as terrible franchises if you need assistance (its free!) just give us a call at franchise city – we’ll help you avoid the bad ones. https://www.franchise.city/our-services